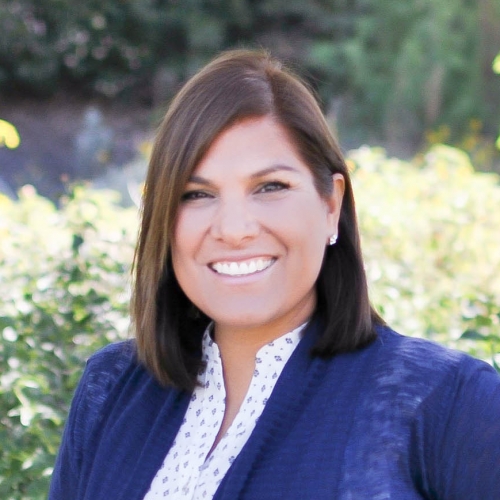 Carla is a Peruvian mom, and Content Creator living in Southern California. In her blog, www.notasdemama.com, she shares her favorite recipes as a way of sharing her culture with readers. Cau Cau is a very popular tripe stew served with rice. It has its origins in Andean cuisine.

Several theories explain the origin of its unusual name. They say that “Can,” in the Quechua language, was used as a general term to describe the giblets of the animal. With the arrival of the Chinese to Peru, the name became “cau cau,” which was also a way for indicating that everything had to be finely chopped.

Another theory is that “cau cau” comes from the Quechua word “acacau” which means hot. Although the origin of its name is not very clear, what we know is that Cau Cau is a delicious and very popular Peruvian dish.